Artichoke is also known as chrysanthemum thistle, French lily, ball thistle, Yazhi bamboo. It has been widely used in Chinese herbal medicine since ancient times,  is a healthy food and folk medicine with anti-oxidative and anti-inflammatory properties.

Artichoke is native to the Mediterranean coast and appeared as a vegetable in Jewish, Roman and Greek cuisine a long time ago. It has also become a commonly used ingredient in modern Italian dishes (Italian: Carciofi). Due to its nutritional value, it has the reputation of “King of Vegetables” and “Noble in Vegetables” in Europe. Artichoke contains precious phytochemicals such as artichoke acid, artichoke polyphenols, chlorogenic acid, and flavonoids, which have choleretic, liver-protecting, antioxidant, diuretic, anti-inflammatory and cholesterol-inhibiting abilities.

Artichoke is a perennial herb of the Asteraceae family (native to the Mediterranean region and northwestern Africa), with large spherical flower buds.

Its main medicinal parts come from leaves (bracts), which contain a variety of phenolic compounds (about 7.13%), including chlorogenic acid, cynarin, luteolin, and apigenin. 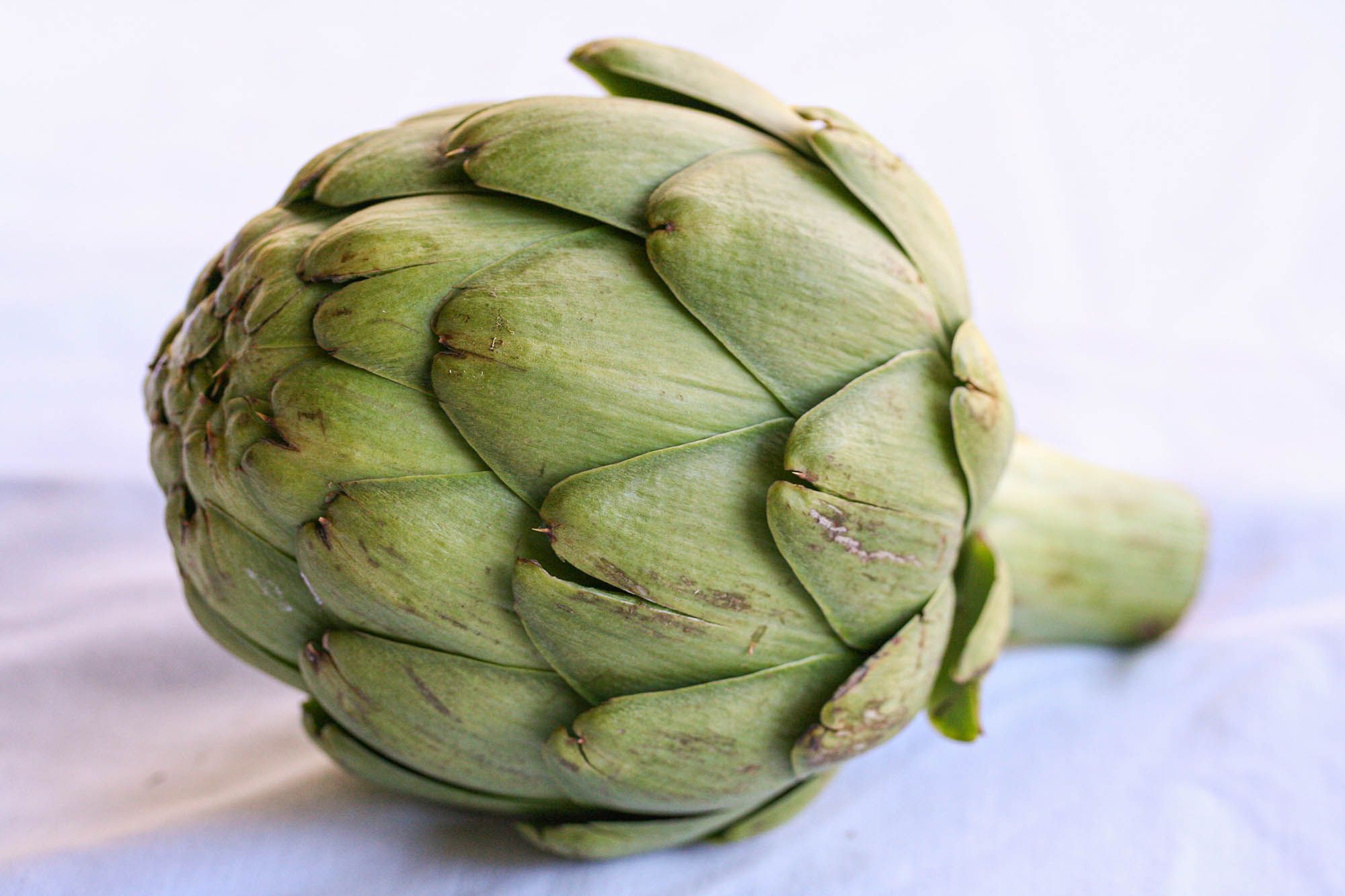 What are the benefits of artichokes?

One study in 98 men with high blood pressure found that consuming artichoke extract daily for 12 weeks reduced diastolic and systolic blood pressure by an average of 2.76 and 2.85 mmHg.

How artichoke extract reduces blood pressure is not fully understood.

Artichoke leaf extract may protect the liver from damage and promote the growth of new tissue. It also increases bile production, which helps remove harmful toxins from the liver.

Scientists believe that certain antioxidants in artichokes – cinnamon and silymarin – have been shown to improve the overall health of the liver by reducing the presence of toxins and promoting their elimination from the liver and body. In addition, the phenols and acids present in artichokes act as stimulants, help flush out harmful toxins from the body, and promote bile production.

Diabetes Mellitus is a complex endocrine disease characterized by defects in insulin secretion or insulin action leading to impaired blood glucose levels (affecting nearly 10% of the world’s population), the treatment of which focuses on the regulation of glucose or lipid metabolism or both.

A systematic review and meta-analysis (9 randomized controlled trials with a total of 512 participants) indicated that supplementation with artichoke and artichoke products (daily doses of 100 mg to 19.45 g, study lengths from 8 weeks to 20 weeks) significantly reduced fasting blood sugar, but no changes in fasting insulin, insulin resistance, or HbA1c. Note 3

In addition, subgroup analysis showed that the single artichoke preparation was more effective than the co-combination in reducing the homeostatic model-assessed level of insulin resistance (HOMA-IR).

Another small study found that consuming cooked artichokes after meals lowered blood sugar and insulin levels 30 minutes after meals. Notably, this effect was only observed in healthy adults without metabolic syndrome.

How artichoke extract lowers blood sugar is not fully understood, and more research is needed to confirm it.

Artichokes are a great source of fiber, which can help you maintain a healthy digestive system by promoting beneficial gut bacteria, reducing the risk of certain bowel cancers, and relieving constipation and diarrhea.

Artichokes contain inulin, a type of fiber that acts as a prebiotic. In one study, 12 adults experienced improvements in gut microbiota after consuming inulin-containing artichoke extract for three weeks.

Artichoke extract may also relieve symptoms of indigestion, such as bloating, nausea, and heartburn. A study of 247 people with indigestion found that consuming artichoke leaf extract daily for six weeks reduced symptoms such as bloating and discomfort, compared to not taking it.

Alcohol hangovers are defined as a combination of mental and physical symptoms that occur on the day after binge drinking, when blood alcohol levels are near zero, that can jeopardize everyday activities, such as driving a car or operating heavy machinery.

We now know that artichoke has a positive effect on the liver, so it may also help with hangovers. Artichokes can reduce toxin levels in the blood by quickly eliminating toxins in the blood. Some people choose to chew some artichoke leaves after a night of heavy drinking.

Are there any side effects to artichokes?

Artichoke extract is generally safe in normal doses for most people.

There is currently insufficient data to establish dosing guidelines.

How to add them to your diet?

There are many varieties of artichokes, most are green or purple, ripe, large, and spherical. How to choose? Pick the ones that are bright in color, have less stains on the petals, are tightly packed, and weighs heavier. Some people call artichokes the “noble food”, because the most essential part of an artichoke is only a small heart in the base.